Whitesnake has been confirmed to perform at the Magic Circle Festival 2008, set to take place July 9-12 in Bad Arolsen, Germany.

The 4 day festival will feature two historical shows by MANOWAR where they’ll perform their first 6 classic albums in their entirety! 20,000 free beers, 20,000 free copies of the new MANOWAR single and 4 Custom Built Choppers owned by the MANOWAR band members will be given away during what is set to be the biggest metal event of 2008! 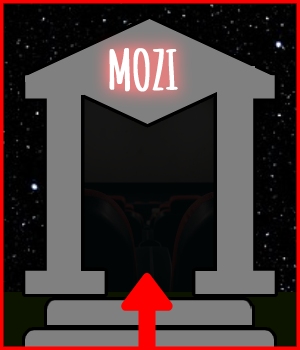